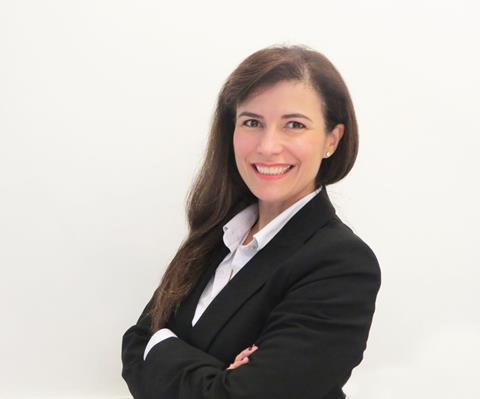 She succeeds Angelo Colombo, who will leave the German commercial lines insurer later this year.

Based in São Paulo, Smithson (pictured) joins from rival insurer Zurich Brazil where she was head of commercial insurance, corporate life and pensions, as well as head of Zurich Reinsurance Brazil.

In more than a decade with Zurich she held senior underwriting roles in the UK and Brazil, including head of commercial lines and chief underwriting officer.

At AGCS, she will report to chief regions and markets officer Sinéad Browne in London.

Browne commented: “I am delighted to have Glaucia joining AGCS to lead our team in South America, one of our key growth markets. She brings with her more than 20 years experience in our industry, both locally in Brazil and in the international environment, and has the strategic perspective and growth-focused approach that will help us to build on the success we have had in Brazil and the wider South American region to date.

“I would also like to thank Angelo for his strong leadership track record in the past few years. He was the key figure in launching and expanding our business in South America and has built a strong team on the ground.”