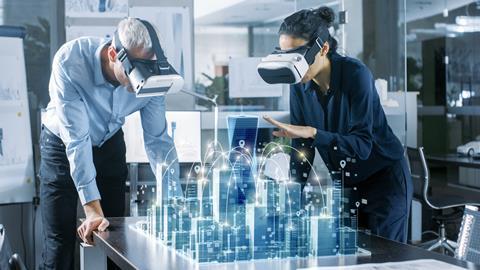 Insurance technology spending keeps going from strength to strength, according to the latest insurtech briefing from Willis Towers Watson (WTW).

Some 83 deals with a total value of $1.5bn were announced in the third quarter of 2019, up 6% over the previous three months to reach the third-highest quarter for global insurtech investment to date.

Deal numbers were up 20% and marked the first quarter since Q2 of 2018 when investments in business-facing insurtechs outnumbered investments in distribution-focused ventures.

“The continuing rise in insurtech investment acknowledges the enormous role technology has to play in our industry, but we need to avoid becoming a sector jaded and frustrated by it,” said Dr Andrew Johnston, global head of insurtech at Willis Re.

“Today’s Insurtech is as much about hype and entrepreneurial culture as it is about appropriate technology for the re/insurance industry,” he said.

The value of investments in property/casualty-focussed firms continued to rise, supported up by three mammoth deals backing Root Insurance, Hippo, and PolicyBazaar.

During the first three quarters of the year, a total of $4.36bn has been deployed to insurtech companies across 239 transactions, according to the report.

That already marks a 5% increase from the total amount of investment in all of 2018. Deal activity is on pace to beat last year’s total.

Johnston added: “InsurTech’s greatest achievement to date has been to act like a deﬁbrillator on the heart of the insurance industry. People across the sector now talk more positively about the use of technology. Some see it as the potential saviour of a broken system.”

“Over time, the process has become increasingly automated. With InsurTech innovations, insurers are able to achieve a complex, bespoke information technology solution that fits their businesses by abandoning one-size-fits-all systems in favour of a mix-and-match approach.

“This allows them to shop for value in one functional area while investing in a best-in-class solution in another.”