2011 in review: The comebacks and climbdowns 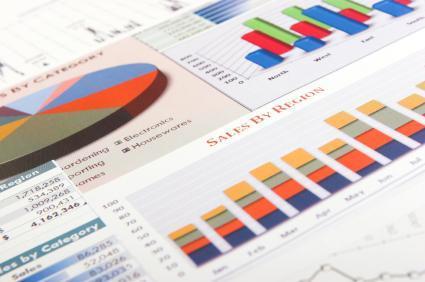 This is part two of our review of the year. Click on ‘Related articles’, right, to read the rest of our look back at 2011.

The world’s biggest insurers have remained profitable despite taking a beating from natural catastrophes in the first nine months of 2011. But not all performed equally well.

The message coming from Swiss Re’s results is that it is firmly back on track. After making heavy losses in 2009 from its investment portfolio, the company, under the guidance of chief executive Stefan Lippe, has gradually got its strength back.

Swiss Re made a $1.64bn profit for the first nine months of 2011, which, while only 3% higher than the $1.59bn it reported in the same period last year, came after a multibillion-dollar catastrophe bill for the firm. Swiss Re’s natural catastrophe losses at the first half of 2011 were $2.47bn.

What’s more, the company regained its coveted AA- rating from Standard & Poor’s, which it lost in early 2010 after the full extent of the 2009 horrors was revealed.

Munich Re sustained the bulk of its catastrophe losses in the first quarter, when it made a €948m loss. The subsequent profits in the second and third quarters have barely made a dent in this, however.  Its total major loss bill for the first nine months of 2011 was €4bn.

As a result, Munich Re’s expectations for 2011 are modest. The company acknowledges it will miss its long-term target of a 15% return on risk-adjusted capital and believes that, while it will end the year in profit, there is little hope of getting close to the €1.4bn profit it made in 2010.

Fellow German reinsurer Hannover Re fared much better, though its performance is still down compared with 2010. The company made a net profit of €381.7m in the first nine months of 2011, down 34.4% on the €582m it made in the same period last year. The dip in profitability comes after a €743.2m natural catastrophe bill for the 2011 year to date.

Despite the dip in profitability, Hannover Re said it is still on track to hit its €500m profit target for the full year.

Although the three reinsurance groups all remained profitable, the impact of the catastrophes was plain to see in their non-life reinsurance combined ratios.

While the largest reinsurers expect to emerge from one of the toughest years on record profitably, plenty of challenges await them in 2012.