Antares hires 'giant of the sector' as non-exec chairman 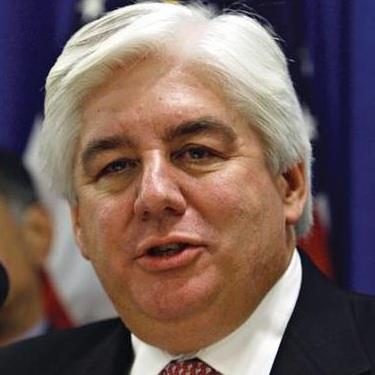 Sullivan joins from Willis, where he was group deputy chairman, as well as Willis Global Solutions chairman and chief executive.

He replaces current Antares chairman Terry Hayday, who is retiring.

Hayday said: “An excellent result in 2012 and a strong start to 2013 demonstrate Antares’ significant achievements since becoming an independent managing agency in 2010. As the business continues to develop, it is appropriate to appoint a chairman able to focus more time on working closely with the executive management team to deliver on an ambitious growth plan. Martin Sullivan is one of the giants of the sector and Antares is fortunate to have secured the services of such an accomplished leader.”

Sullivan said: “I am delighted to have been appointed as chairman of Antares. I look forward to working closely with the board and the executive team in the further development of the direction and strategy of the business to deliver value to customers and shareholders.”