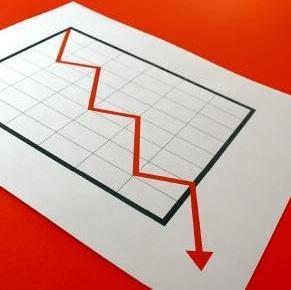 US commercial lines moved to an overall deficiency position of $0.9bn at the end of 2012, compared with an estimated $4.1bn redundancy at the end of 2011, according to a report from Aon Benfield.

Within the commercial lines sector, reserve deficiency increased in commercial liability, workers’ compensation, and financial guaranty, with only property lines experiencing an increase in reserve redundancy.

“While personal lines reserves still show a meaningful amount of redundancy at year-end 2012, almost 40% of it had been released by the end of the first quarter of 2013,” said Aon Benfield Americas chief actuary Brian Alvers. “Commercial lines reserves, which were redundant at year-end 2011, have now swung to a deficient position of almost $0.9bn at year-end 2012, and continued reserve releases of approximately $1.6bn in the first quarter of 2013 have increased pressure on this segment.