GR in association with Aon talked to Himavant Mulugu, flood model developer and associate director, Impact Forecasting, about the legacy of the 2011 Thai floods and what advances have been made since that time to improve the understanding of flood exposures in Thailand and the wider region. 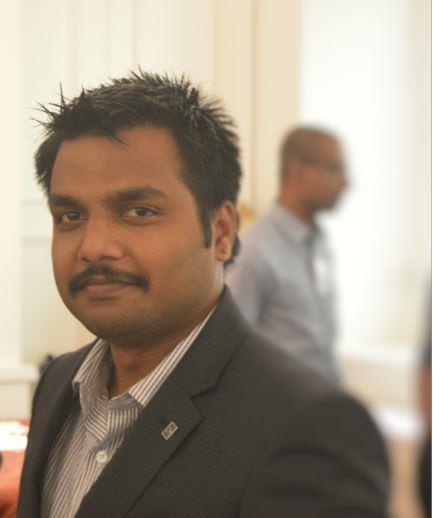 What was it about the re/insurance losses emanating from the 2011 Thai floods that illustrated the issues surrounding unmodelled exposures?

Floods in Thailand are regular, nearly annual disasters and people have been accustomed to it for a long time. However, nobody could fathom the magnitude of the flood losses in 2011, and the re/insurance industry as a whole was completely unprepared. Thailand was not considered to be a peak zone since no major flood insurance losses were experienced before 2011. As a result, there were large accumulations of high value exposures, in industrial estates for instance, which were effectively ignored.

Since then, what efforts have been made to better understand, model and prepare for the country’s flood risk?

One of the reasons for high losses was poor flood risk management practices before and during the 2011 flood. Since then, there has been a huge improvement in terms of data infrastructures, monitoring and warning systems, and analysis and forecast routines which enable near real time flood management. Thailand is now moving towards an integrated approach to flood resilience. Since then, a comprehensive flood management plan for the Chao Phraya river basin was conducted to better understand the flood risk.

As a result, better and current data is now available to feed into sophisticated catastrophe models such as the one developed by Impact Forecasting. Equally important are the recent advancements in hydrological, hydraulic and statistical modelling which enable location level analytics thanks to the tremendous increase in computing power.

What investments have the industrial estates in Thailand made to improve their resilience to flood hazard?

Flood losses are highly-correlated spatially and therefore it is very likely that if an industrial estate’s flood wall is breached, a large number of risks in close proximity are simultaneously affected. So it’s an accumulation risk that needs to be managed.

Most of the industrial estates have strengthened their dykes and flood walls and have water pumping systems in place to drain the flood water. In conjunction with flood protection infrastructure installed by the government since 2011, industrial estates are expected to resist a 1-in-100 year flood. Resilience against a 1-in-100 year flood is now the benchmark, having been pushed through by many of the Japanese firms that were affected by the 2011 floods.

How to keep the models relevant and useful?

Probabilistic flood models require regular updates to stay relevant. With time, there are significant improvements in modelling techniques, availability of better data and new flood protection infrastructure. For example, when a new dam is constructed, flood volume changes can be clearly seen but only in recent hydrological data. Recent flood events also help in back testing the probabilistic models and validate the assumptions with respect to standards of protection. The models are only as good as the latest data that’s fed into them and with the advent of powerful computing it is now possible to model and calculate losses at detailed location level.

In addition to the model, we have been enabling insurance companies in Thailand with flood hazard and flood risk maps, which are easy to use. There is still a big gap in the sophistication of the industry in Asia and other emerging markets where many companies cannot visualise what a flood model actually is and how it can be used. The most common tool being used is a flood map, which we are finding is a digestible and empowering tool for the region to make use of.

Looking more broadly at South East Asia, is there a sense that flood exposures are increasing?

Nearly 70% of the world’s megacities, those with 10 million inhabitants or more - are in Asia. Urbanization has lifted millions out of poverty in Asia with more and more people moving to the cities. Many factories have been built along coasts, especially in river deltas. In all these places there has been a massive increase in exposure. What we know is that there are increasingly unusual weather patterns with frequent extreme events. We can expect continuation of anomalously intense weather events which will be costlier. Intense events together with more people and infrastructure means that flood exposures and risks are ever increasing in the region.