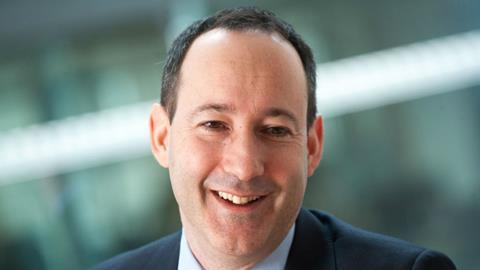 The burgeoning region plans progressive moves in 2018 to continue attracting foreign firms, according to the DWF partner

With several years of premium growth under its belt, the Association of Southeast Asian Nations (ASEAN) continues to attract foreign insurance and reinsurance firms.

According to DWF partner and head of transport Johnathan Moss, this premium growth is largely due to expanding economies in the region. He says: “Total premium growth across the ASEAN region has been growing significantly in the period 2009 to 2017. A demand for insurance products is a by-product of an expanding economy. Longer life expectancy, greater disposable income, reliance on healthcare, heightened construction activity as well as the consolidation of ASEAN’s position as a major shipping and trade hub will lead to strong demand for both non-life and life insurance.”

Moss believes that this year will see substantial activity from internationals in the region, adding: “2018 will see unprecedented foreign participation in the ASEAN insurance markets as London Market insurers seek different geographical locations to increase profitability. Foreign insurers will continue to provide reinsurance; bespoke insurance products which differ from those being offered by local insurers; and investment in local carriers.”

Moss flags that this year the region is taking steps to present a more unified offering to firms looking to explore ASEAN. “Although the ASEAN region is often considered to be a unified group of countries occupying an area of the globe, ASEAN is in fact a decentralised unit,” he says. “2018 will see a drive to create a centralised framework with common legislative powers and tools to regulate Insurers.”

He adds: “Current restrictions on foreign ownership of insurance companies will slowly disappear as local companies acknowledge the value of specialist lines such as credit risk, business interruption and cargo insurance.”