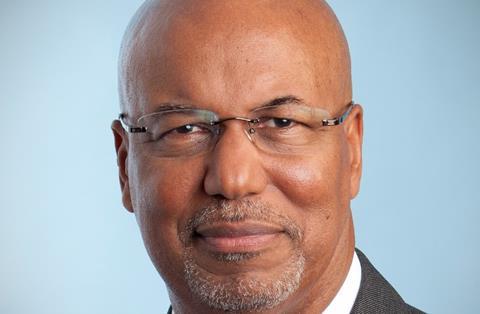 The list is part of the EC’s wider plan to crack down on tax avoidance from multi-national firms.

But Richards hit back, saying Bermuda had signed transparent tax information exchange arrangements with 80 countries, including all G20 members.

He added that some of the EU countries that put Bermuda on a blacklist were not innocent themselves.

“At least five of those 11 EU member states that have us on their national blacklist have not performed their obligations in one way or the other,” he said.

“Domestic tax policy is recognised by the UN, WTO, IMF the OECD and the G20 as a jurisdiction’s sovereign right to implement,” he said. “Any national list whose trigger includes low or no income tax should be disqualified.”

“If there had been consultation we would have had the opportunity to point out that at least five of the 11 countries named as black-listing Bermuda had either not performed their obligation required to consummate a tax information exchange agreement with Bermuda or had failed to keep their promise made to Bermuda to amend their legislation to remove us from their black-list.”