Tornadoes, the most costly US peril in 2011, have prompted a rethink 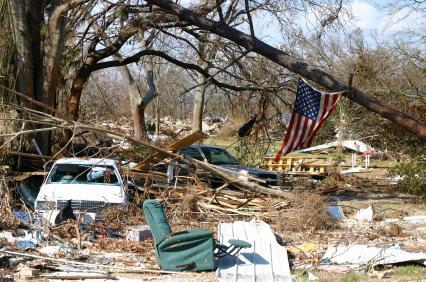 Following the second most costly year on record for the insurance industry, with catastrophe claims in excess of $100bn, AM Best has released a briefing that discusses the new “normal” for the frequency of catastrophe weather events.

The rating agency notes that catastrophic weather events have become more common and more severe than in the past, as witnessed in 2011 – “the year of the cat”.

While many are expecting catastrophe events to return to a more normalised level in 2012, it questions what “normal” is and warns that insurers should prepare for the possibility that the event frequency of 2011 may be repeated.

Until 2011, tornadoes typically were not considered one of the larger risks for the insurance industry in total. But according to Munich Re, tornadoes were the costliest type of US natural disaster in 2011.

It had been rare for a series of tornadoes to inflict more than $1bn in losses, but according to Swiss Re, insured losses for tornado and hail damage in the United States reached $14bn in 2011.

The impact of 2011’s increased tornado activity prompted many insurers to accelerate their pace of rate increases, reduced limits and policy exclusions. Some insurers reconsidered what risks they were willing to write and withdrew from certain climate-change challenged markets altogether.