Blockchain is one of those topics which promise much for the efficiency that the global re/insurance sector badly needs to find, in order to reduce its costs and expense ratio. 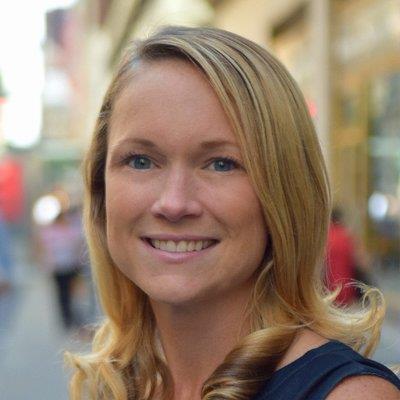 Ryan Rugg (pictured), global head of insurance for blockchain platform R3 Corda, has played a key role in the advancement of emerging blockchain and artificial intelligence (AI) technologies for the insurance industry. Distributed ledger firm R3 started in 2015 when banks banded together as a consortium to mutualise resources for blockchain.

Several major blockchain initiatives within the insurance sector, including the RiskBlock Alliance and B3i, are both built on R3’s Corda. Insurwave, the world’s first blockchain solution for marine insurance, was built on the Corda platform, and deployed by maritime sector firm Maersk in April 2018.

Rugg explains that many financial firms have since discovered that existing ledgers on the market – such as Ethereum or Quorum – have not been fit for their purposes, due to a mix of scalability and privacy concerns.

Corda has been built with its members, Rugg says, as an open source platform for quantum computing. “The main difference with Corda is we share information on a bilateral as well as a multilateral basis,” she says. “Typically, every node receives information, but the information is shared only with the specific parties that need to see it.”

“The industry is going through a digital transformation at the moment, and blockchain enables them to streamline, moving towards one shared truth,” she says. “There are some really interesting products evolving, around microinsurance and dynamic insurance, that can use this technology, for example.”

She notes that for the next generation, old ways of doing business will not do. “This is about streamlining and gaining efficiencies, cutting down stubbornly high expense ratios,” says Rugg.

She describes R3 Corda as an enterprise platform, providing an ecosystem for participants’ demands. Applications – CorDapps – are developed to work on the platform.

“To give an analogy, we’re like the iOS on an iPhone. In a similar way to their app store, we work with partners to build Cordapps,” says Rugg. “Insurwave is one such CorDapp that sits on our platform.”

R3 has opened “a centre of excellence for re/insurers” in 2017, Rugg explains. Since 2018, through an “insurance forum call” it is inviting insurtech start-ups and innovation units to work with Corda.

The insurance industry has recognised the need for interoperability for its blockchain initiatives, Rugg suggests.

“Being on the Corda network allows you to have that one identity. There’s never going to be one single blockchain application for all but setting up different networks for all of them would be too much,” she says.

The move towards blockchain and distributed ledgers is still nascent and a new technology, Rugg emphasises, and involves a steep learning curve for the sector.

“Going through that effort is a huge education, but it’s exciting to be on the frontier,” says Rugg.

2019 is going to be the year of adoption, she thinks. “The pioneers are laying the foundations, but we are going to bring the laggards along, too,” Rugg says.