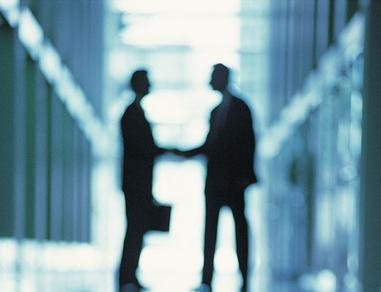 Hooper joined CGSC in July 2009 as head of group operations, and was appointed chief executive of Cooper Gay, CGSC’s Lloyd’s and London market broker, in early 2011.

In April 2012, he assumed a wider role within CGSC and led the commercial development of its global operations.

Hooper replaces Neal Abernathy who has left the business to pursue other opportunities.

In his new role, Hooper will be responsible for CGSC’s prominent US brands, Swett & Crawford and Cooper Gay Re, as well as its underwriting businesses, including J H Blades & Co, Creechurch International Underwriters, Energy Technical Underwriters, Loxley and Managed Care.

Mike Brennan, previously a corporate sales director/division leader, has been promoted to a new role of chief executive of wholesale and will be responsible for the US wholesale business.

Michael Ruhe, also previously a corporate sales director/division leader, has been appointed president of sales, with responsibility for developing and growing the revenues and wider sales capabilities of CGSC’s US businesses.

Both will report to Hooper.