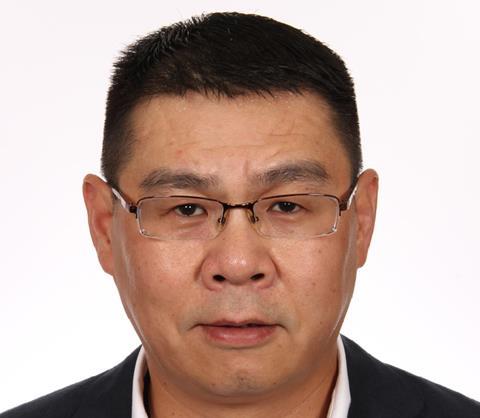 The hire is part of Cooper Gay’s expansion drive in Asia.

Before joining Cooper Gay, Yip spent 25 years with Aon, rising to executive director at Aon Benfield China before resigning in the summer. Before joining Aon as part of the acquired Heath Hudig-Langeveldt Re team, he also spent five years at SCOR Hong Kong.

In his new role at Cooper Gay, Yip will place particular emphasis on supporting existing and new treaty clients in Greater China. He will report to Cooper Gay’s regional managing director for Asia Stephen Britten and work closely with his colleagues in Shanghai and London.

Britten said: “We are delighted that a market practitioner of David’s experience and standing in the market has chosen to join our team in Hong Kong.

“The greater Chinese market is an extremely important region for Cooper Gay and we are focused on driving considerable expansion in the region through the appointment of high calibre individuals and teams that will add to or widen the scope of our service.”