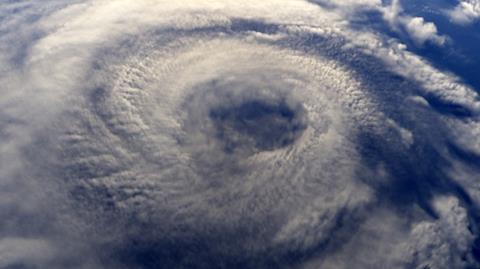 The insured property loss estimate from Cyclone Egon has been increased to €234 million by the PERILS Industry Exposure & Loss Database.

The extra-tropical cyclone struck parts of Germany and France in January. In addition to wind damage the cold front associated with Egon also resulted in heavy rain and snowfall.

The estimate is the second to be released by Perils and is up from the €212 million estimate it issued in February.

In line with the PERILS loss-reporting schedule, the third loss estimate for Egon will be published on 12 July 2017. It will be provided in full resolution by CRESTA zone and by the property sub-lines Residential, Commercial, Industrial and Agricultural.