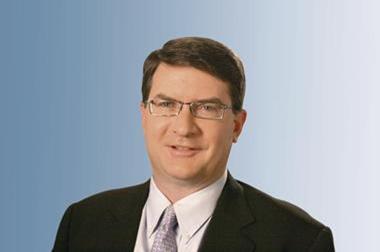 Endurance Specialty Holdings swung back to profit in the first half of 2012 on the back of low catastrophe losses and improving property and casualty (P&C) rates.

Gross premiums written inched up to $1.7m from $1.5m over the same period.

Endurance chief executive David Cash said: “Our results this quarter reflect relatively light catastrophe losses and improving P&C market conditions which led to improved underwriting margins within both our insurance and reinsurance segments compared to a year ago.

“Through successful growth initiatives and favourable renewals, we were able to grow our agriculture insurance, catastrophe reinsurance and casualty reinsurance businesses in the quarter while maintaining underwriting discipline in the current market.”

He continued: “While we anticipate that the current drought conditions will adversely impact our earnings in the second half of the year, our crop insurance business is very well diversified by crop and by geography.