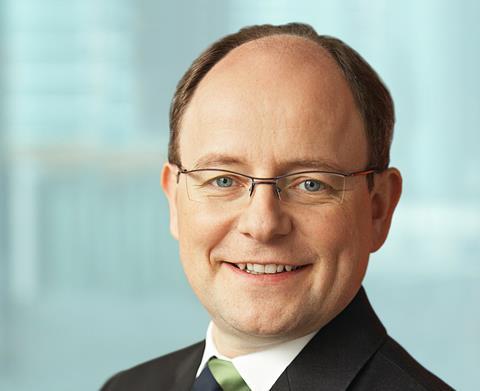 Germany-based insurance group Ergo is looking to expand its operations in south-east Asia through acquisitions, according to the head of international operations Jochen Messemer.

The Munich Re-owned insurer already has an operation in Vietnam, but is looking to branch out as one part of its overall Asian strategy.

Speaking to GR, Messemer said: “We are currently looking into smaller M&A opportunities in Thailand, Malaysia, Singapore, Indonesia and the Philippines.”

The other part of Ergo’s strategy is focused on the powerhouses of India and China. Ergo has a 26% stake in Indian non-life joint venture HDFC Ergo and announced a life joint venture, Avantha Ergo Life Insurance Company, with family-owned conglomerate Avantha at the end of 2012.

Ergo’s stakes in HDFC Ergo and Avantha Ergo are limited to the maximum 26% a foreign company can own in an Indian insurance operation. However, the company is poised to raise its stakes once the cap on foreign direct investment (FDI) is increased to 49%.

Messemer described the persistent debates about raising the foreign direct investment cap in India as being “a bit like Groundhog Day” but he added: “We are confident that we are going to see the FDI cap increased and we would then definitely increase our shareholding in HDFC Ergo as well as in our life joint venture with the Avantha group. We would definitely like to step up to 49%.”