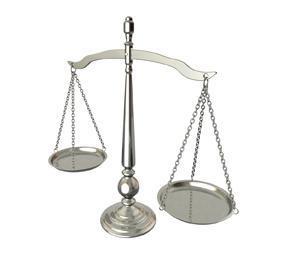 Greenberg has taken offence to comments Spitzer made to legal newspapers, such as that AIG was run “in a corrupt way”, according to Reuters.

The former AIG boss has also claimed that Spitzer described him as “one of a litany of corporate executives who defrauded the market” in an interview on America’s CNBC news channel.

Spitzer said the lawsuit, filed on Friday, was “frivolous”.

The case is in the New York county of Putnam supreme court.