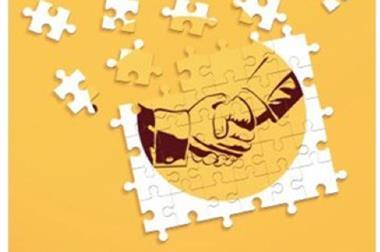 According to the ratings agency: “Japanese life insurers are likely to pursue more mergers and acquisition opportunities abroad, and accumulate foreign bonds holdings to improve their investment yields in 2017.”

In new recent report, 2017 Outlook: Japanese Life and Non-Life Insurance, Fitch also added: “Japanese major insurers continue to acquire large insurance companies in developed markets such as the US, the UK or Australia, following the footsteps of Dai-ichi Life and Tokio Marine, which have already actively engaged in seeking growth outside Japan.”

Fitch attributes this trend to the aging and contracting population in Japan, and has stated it will “monitor any integration and governance risks, which could possibly arise from international M&As”.