Hannover Re has recruited its next CEO from the ranks of rival reinsurer Swiss Re. 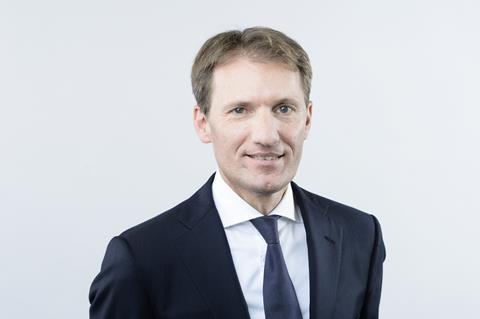 Jean-Jacques Henchoz will replace Ulrich Wallin, after the reinsurer’s May 8 annual general meeting.

Henchoz (pictured) will first become a member of Hannover’s executive board from April 1, the reinsurer announced.

“In Jean-Jacques Henchoz we have secured the services of a very seasoned reinsurance manager who will continue to drive the company’s successful development,” read a statement from Herbert Haas, chairman of Hannover Re’s supervisory board.

Wallin served for more than three decades at Hannover Re, after starting out underwriting aviation reinsurance, eventually joining the reinsurer’s board in 2001, and rising to chief executive from 2009.

“We are profoundly grateful to Ulrich Wallin for his tremendous entrepreneurial achievements,” said the statement from Haas.

Henchoz has led Swiss Re’s reinsurance business in Europe, Middle East and Africa (EMEA) as regional president and CEO since 2011.

Swiss Re has announced Russell Higginbotham will replace Henchoz to lead its EMEA arm, from his previous role leading the reinsurer’s global life and health business.