Axa could be exposed to Notre-Dame fire 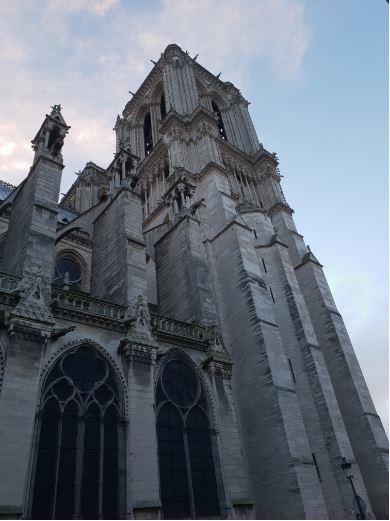 French insurer Axa has revealed that it insures two of the contracting companies that were working on the Cathedral of Notre-Dame in Paris, which was heavily damaged by fire on 15 April.

The blaze burned through the building’s oak roof on Sunday, collapsing its medieval spire and gutting much of the 12th century cathedral’s interior.

Axa said it also insured some of the relics and religious artworks displayed inside the cathedral, some of which were reportedly carried to safety by emergency responders.

Other larger works could not be removed and were among the artefacts consumed by the fire.

Police are investigating the cause of the fire and have begun questioning the contractors that had been involved in renovations to the cathedral’s roof before the fire, the prosecutor’s office has said.

The French state bears the responsibility for the building itself, under its government policy for national monuments.

A number of French businesses, celebrities and entrepreneurs have already pledged money towards the church’s reconstruction.

Axa declined to put a figure on its exposure from the fire.