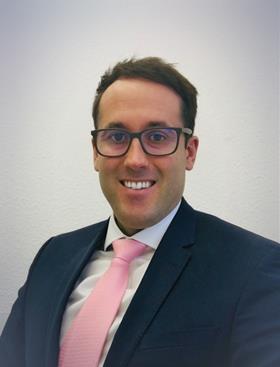 Williams replaces Bernard Poncin in the role, who had been leading global financial lines at the insurer since 2012.

Poncin “will leave AGCS to pursue other opportunities outside Allianz Group”, the company said.

Williams is based in Munich and will report to Thomas Sepp, chief underwriting officer for corporate business in the AGCS board of management.

In his new role, in addition to the day to day leadership of the global team, Williams will review future strategy and setup for financial lines, the German insurer said.

Williams joined AGCS in 2016 when he was appointed its country manager for his home country of New Zealand.

In 2018, he relocated to Munich to take on the role of global head of commercial for financial lines.

Sepp commented: “I would like to thank Bernard for all his work on behalf of AGCS over the last seven years.

“Under his leadership, this key Line of Business has experienced growth in areas such as Cyber and expanded its footprint in Asia and in North America to be truly global,” Sepp added.