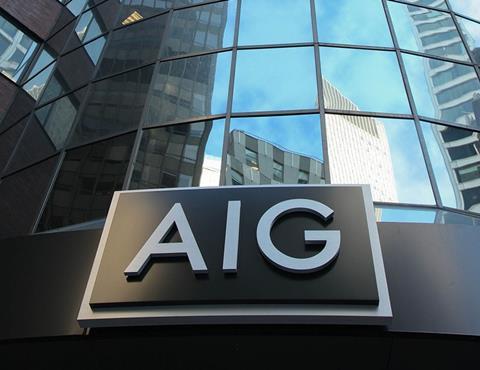 She served more than 18 years at AIG, serving in several senior roles in Europe, including London and Ireland.

She joins rival US insurer Berkshire Hathaway Specialty Insurance in its Dublin subsidiary.

Browne becomes the carrier’s country manager for Ireland and head of casualty UK and Europe.