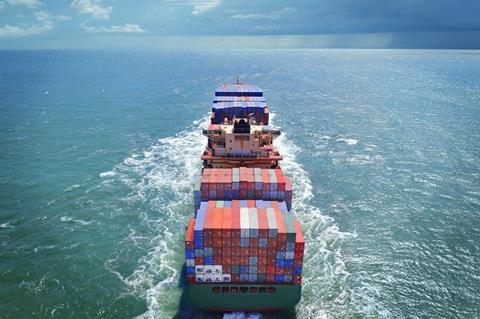 ArgoGlobal has announced that its Lloyd’s Syndicate 1200 is to exit Asia and focus on its London market business.

Combined ratios for the syndicate’s Asian underwriting had been “unsustainable”, the company admitted.

All existing policies remain valid and the company will manage claims handling through its London operation, the company said.

“We’re executing this through underwriting actions, increased rates, and a focus on digital technology to improve underwriting margins,” he said.

“The ArgoGlobal Syndicate 1200’s Asia business recently recorded combined ratios are unsustainable and, whilst we still see growth opportunities in the region, we need to prioritise our efforts on profitable growth in other markets,” said Harris.

The Argo Group-owned business is also to stop most of its hull underwriting done by the syndicate globally.

The company said it would consider writing certain hull risks on a limited basis through Syndicate 1200 from Dubai.

Neither the Asian exit nor the hull pullback have any effect on Argo Group’s Ariel Re Syndicate 1910 business, including its Hong Kong-based renewable energy business, the company stressed.

“This is another step in our overall drive to increase profitability,” said Harris.

“It is important to note; however, we are fully committed to the remaining marine classes we insure and insuring hull on non-Lloyd’s platforms,” he added.