Aspen appoints Edwards as its new insurance boss in London

Clive Edwards takes the UK CEO role after a decade at Aspen Insurance, including as its London co-CUO 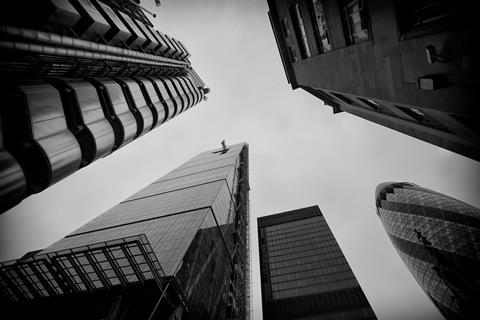 Aspen has appointed Clive Edwards as the new CEO of its Aspen Insurance UK and Aspen Managing Agency businesses.

Edwards takes over from Mike Cain who has already been appointed to the role of group chief operating officer for the Bermuda-domiciled re/insurer.

His appointment is still subject to regulatory approval, the company said.

He has served at Aspen Insurance for the past decade, fulfilling several senior property and casualty commercial lines underwriting roles.

“Clive was part of the original team at the outset of Aspen and has continually demonstrated an outstanding capability as an underwriting leader,” said Mark Cloutier, Executive Chairman and Group Chief Executive Officer, commented:

“His proven experience and expertise, and the high esteem in which he is held in the UK market, make him very well qualified to take on these roles,” he said.

Aspen has named Henry MacHale and Jamie Lewis as the Co-CUOs for its UK business, for insurance and reinsurance respectively; both appointments are also subject to regulatory approval.

The two men will retain their roles, as global head of specialty for Aspen Insurance, and as head of London at Aspen Re, and specialty reinsurance global product head, respectively.

Aspen also announced that Hannah Purves has been appointed as a non-executive director of Aspen Insurance UK, proposing that she will join the managing agency board “in due course”.

She was previously on the board and claims director at Markel International, with responsibility for a claims team of over 130 people globally excluding North America.

Purves also served as a board member and deputy chair of the Lloyd’s Market Association claims committee from 2014 to May 2019.

Cloutier added: “I am delighted to welcome Hannah to Aspen. She has an industry-leading claims reputation which will add further depth to our strategic focus on arguably the most important service that we deliver.”