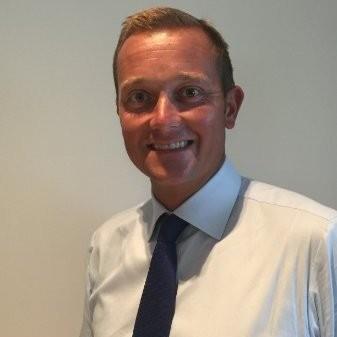 Axis Re has announced the expansion of Axis Re Strategic Partners, with the hire of Robert Hands as head of Australia.

Hands will be based in the company’s Singapore office and will be responsible for growing business in the Asia Pacific region.

He will report directly to Ann Haugh, president Global Markets, Axis Re and will also work closely with Axis Re’s Asia Pacific team, led by its president Les Loh.

Hands joins Axis Re following three years as chief executive officer (CEO) and principal officer of CNA Hardy Asia, where he had management responsibility for all lines of business.

Prior to that, he was at Newline Group for more than a decade, including nine years as CEO and principal officer of the company’s Asia operation and, previously, a financial lines underwriter.

Hands began his career as a financial lines underwriter at Lloyd’s syndicate Talbot.

Axis Re Strategic Partners was launched in September 2018 as part of Axis Re’s focus on enhancing its client engagement.