The 22 Bermuda reinsurers in Fitch’s sample reported a 99% 2018 combined ratio on aggregate, better than 108% in 2017 but higher than the 93% average over the past five years 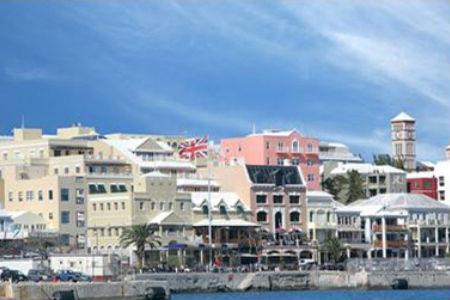 Net income moderately improved for the group as underwriting improvement was offset by realised losses on investment amidst weaker equity market performance in 2018.

The group’s return on equity improved to a still-below-average 3.4% in 2018, Fitch reported.

“Earnings are poised to improve in 2019 as pricing trends shift across the market and catastrophe losses through the third quarter revert toward historical norms,” said Ryan Ostrowski, an analyst at Fitch Ratings.

Bermuda re/insurers continue to maintain a strong capital position as operating and net leverage in 2018 were 0.5x and 2.4x, respectively, expected to remain conservative in future, Fitch added.

Net written premiums declined by 8.4% in response to the passage of the base erosion and anti-abuse tax (BEAT), Fitch noted.

The island’s excise taxes increased to 10% from 5% in 2019, expected by Fitch to inhibit net premium volume further for the current year’s financial results.

Fitch has also announced that it has removed its negative outlook on Bermudian reinsurer Sirius.

On 23 April, the ratings agency placed Sirius’s ratings on a negative rating watch after China Minsheng Investment Group (CMIG) announced cross-default provisions on $800m of its subsidiaries’ bonds had been activated.

Fitch added: “The removal of Sirius’s ratings from Negative Watch reflects Fitch’s view that the continued financial difficulties at …[CMIG], which ultimately owns approximately 86% of Sirius’s common shares after the conversion of convertible preferred shares to common, have not meaningfully weakened Sirius’s near-term competitive position or capitalization.”