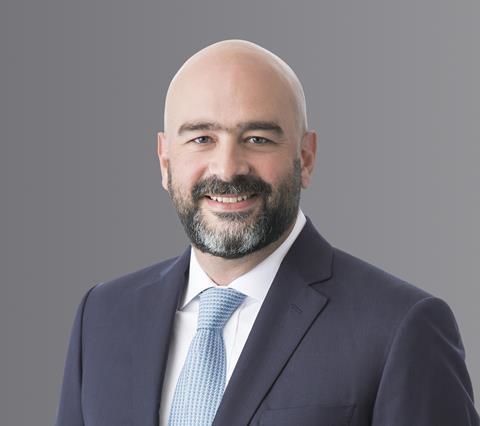 He succeeds Juan Andrade, who is leaving the company.Currently regional president of Latin America, Ortega (pictured) will report to John Keogh, the insurer’s chief operating officer.

He joins from the Ace side of the merger between the two companies announced back in 2015 (in which Ace bought Chubb and rebranded to its acquired name),  having joined Ace in 1999.

“It is a great pleasure to appoint Juan Luis to lead our international general insurance operations,” said Evan Greenberg, Chubb’s chairman and CEO.

“During his 20-year tenure with the company, he has assumed increased responsibility and demonstrated outstanding leadership and business acumen.

“John Keogh and I look forward to working with Juan Luis in his new role,” Greenberg said.

Keogh added: “He has a proven track record of accomplishment in multiple regions of the world, profitably growing our business in Latin America and Asia Pacific the past 12 years.

“This is an exceptional opportunity for Juan Luis to now profitably grow our entire international general insurance franchise.  I am excited to continue working with Juan Luis in his new leadership role.”