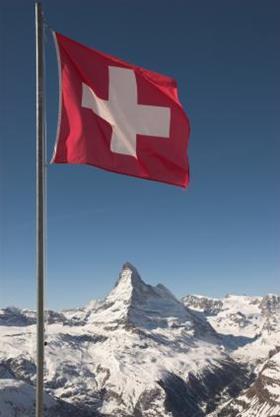 He joins from AIG in Switzerland where he held positions as an authorised representative and head of liability and financial lines for Northern Europe.

Before AIG he was a managing director and CUO for international casualty at XL Group.

Stamm will be responsible for the property, casualty, engineering and accident lines of business, as well as the company’s small and medium sized enterprise and risk consulting divisions.

The newly created Swiss CUO function has been created as a new position in the branch, which is undergoing a reorganisation.

Alongside the property and casualty division, the branch will host specialty underwriting, including financial lines, including cyber, marine, crisis management and aviation.

Stamm will take up his position on 1 October 2019 and will report directly to branch manager Michael Rüsch.

“I am delighted that we have acquired an exceptionally experienced and competent industrial insurance strategist with Thomas Stamm,” said Michael Rüsch, branch manager for HDI Global in Swirtzerland.

“He contributes more than thirty years of professional experience in underwriting of industrial liability risks for national and multinational companies,” said Rüsch.

“He also has proven capabilities to work out strategies for enhancing operational efficiency and profitability, and he has a track record of successful implementation,” he added.