Non-life ILS amounted to $27.3bn in Q3 – Willis Re Securities 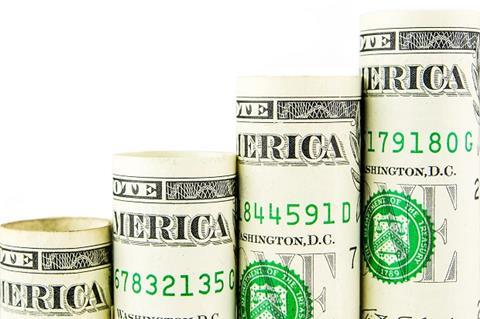 The Q3 figure this year was exceeded only by the year-end figure of $27.8bn for 2018, reported the latest ILS Market Update report from Willis Re Securities, part of Willis Towers Watson.

The ILS sector has reached a “dynamic equilibrium”, positioning it well for further growth, the broking firm reported.

“Alternative capital in all its forms is clearly growing again, notwithstanding the losses and related loss creep of the past several years,” Willis Re Securities said.

“This rising tide will not raise all ships, however. Some managers, sectors, and strategies have outperformed, and are now benefitting as a result, while others remain under stress,” the broker warned.

“Starting in Q4, but with more effect in 2020, we expect growth in the more liquid forms of ILS, particularly catastrophe bonds. Some investors are realigning their portfolios towards investments with lower projected losses, as they see increasing relative value at the more remote end,” he said.

“That could bode well for cat bonds. Sidecar interest has picked up as well, but the extent to which this interest will translate into completed deals will depend very much on the specific opportunities presented to investors. Not all deals will meet their increasingly stringent criteria,” Dubinsky added.