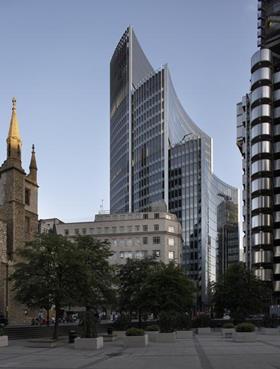 Loss-hit Florida and nationwide US property catastrophe and per-risk exposures also saw prices increase up to 25%, according to the Willis Re 1st View report.

Almost all buyers were able to secure the capacity they wanted at June 1 and July 1, according to the reinsurance broker, part of the Willis Towers Watson group.

However, differentiation between cedants by reinsurers has increased, Willis Re said, largely based on the accuracy of their previous catastrophe loss estimates.

In casualty lines, pro rata treaty commissions typically declined, Willis Re said, “notwithstanding improvements in the underlying terms and conditions for most classes”.

However, the reinsurance broker noted that the same dynamic of superior pricing for the better performing companies was seen in casualty lines, too.

Worsening loss ratios and declining reserve redundancy across a number of lines point to the need for continued momentum to ensure sustainable returns, Willis Re added.

James Kent, Global CEO of Willis Re, said: “Recent smaller catastrophe losses from perils that are less well modelled allied to continued loss creep from larger events are challenging parts of the market, and causing some reinsurers to revisit their underwriting models.

“This was most notable in the Florida renewals, where pricing took an upward direction, particularly for cedants seeking new limit,” said Kent.

He added: “Retrocession buyers have also felt the impact of the market’s changing appetite, putting the business models of some buyers under scrutiny as ILS capacity in particular has pulled back — and boosting the opportunity for traditional reinsurance carriers who are less reliant on retrocession capacity.

“Overall it remains a functional and logical reinsurance market with preferred pricing and capacity for cedants viewed as superior partners,” Kent concluded.