Rate rises of 25% on loss-hit business, the rest flat – Willis Re

Reinsurance pricing was “rational” at April 1 renewals, according to broker Willis Re

Willis Re has given its view of reinsurance pricing at April 1 renewals, calling a “rational market” with rises restricted to loss-affected contracts and programmes. 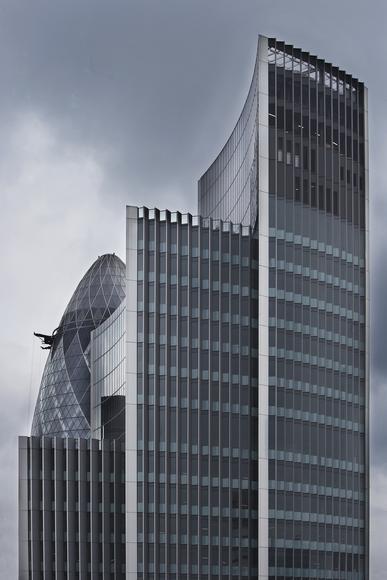 The reinsurance broker said rates rose up to 25% on such loss-hit business, but prices were flat on classes and programmes renewing that had remained free of major claims in the preceding year.

“As the global reinsurance market looks to address the current supply/demand imbalance, being able to demonstrate a stable and rational base plays an increasingly important role when developing and promoting solutions to new buyers and core clients,” said James Kent, Global CEO of Willis Re.

Continued high levels of market capitalisation both from traditional reinsurers and Insurance-linked securities (ILS) markets were the key to reinsurers’ rational pricing responses, Willis Re observed.

This was tempered by declining reserve releases from casualty lines that have seen performance deteriorate, the broker said, as well as trickling loss creep continuing to mount from 2017’s catastrophe event claims.

ILS markets remained a small but unchanged force in Japan – a key market for 1/4 renewals – with some increase in appetite from a few funds in a handful of areas, according to Willis Re.

Some buyers sought to purchase greater capacity both on an aggregate or occurrence level and the market was able to respond with capacity being constrained only when price was an issue.

Long-term relationships remained more important for many buyers than the modest rate reductions offered in some non-catastrophe, loss-free classes, noted Willis Re.

“There are no emerging signs of generalised hardening rate levels across the market and pricing remains rational,” the report said.