Swiss Re appoints Higginbotham CEO of reinsurance business in Asia, as Plunkett leaves 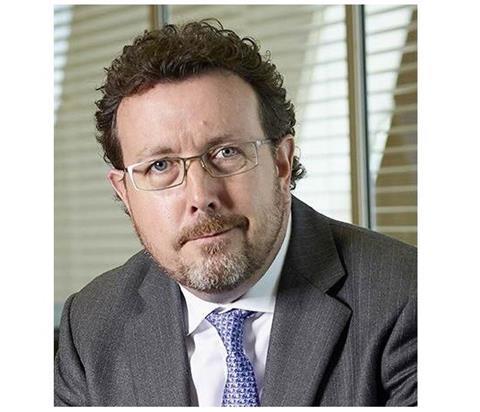 Swiss Re has appointed Russell Higginbottom as chief executive officer (CEO) and regional president of its Asia operations, effective 8 July 2019.

Higginbottom will succeed Jayne Blunkett, who has decided to leave the re/insurer.

He has been with Swiss Re for close to 25 years in various roles and is familiar with the Asia Pacific region.

Higginbottom has previously served as CEO of Swiss Re UK & Ireland, CEO of Swiss Re Australia and New Zealand and led the company’s life and health insurance businesses in Japan and Korea.

“Considering Russell Higginbotham’s experience across Asia and a very strong track record in the industry, we are confident that he is the ideal candidate to succeed Jayne Plunkett in leading our Asia business,” said Swiss Re’s chairman, Walter B. Kielholz.

“On behalf of the Swiss Re board of directors, I would like to personally thank Jayne Plunkett for her contribution, engagement and dedication to Swiss Re for close to 20 years,” added Kielholz.

“Under her leadership, our Asia business continued to grow at a steady pace, and we’ve increased our focus on China. During her tenure at Swiss Re Jayne has had a successful career, during which she held various leadership roles with increasing responsibility,” he explained.