Faxai was comparable in strength to 2018’s Typhoon Jebi, striking Tokyo City with winds equivalent to a strong Category 2 hurricane

Insured losses from Typhoon Faxai are estimated to range between $3bn and $7bn, according to AIR Worldwide. 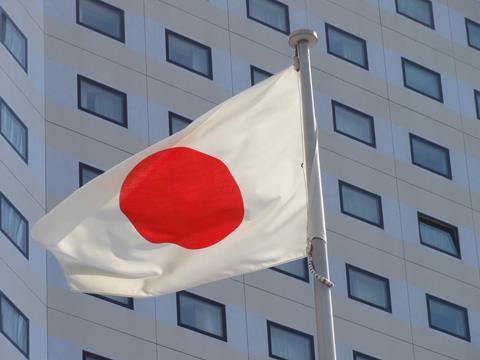 Faxai was comparable in strength to Typhoon Jebi, which devastated the southern Shikoku Island in 2018, the catastrophe risk modeller said.

Faxai made landfall in Yokosuka, a southern suburb of Tokyo, on the main island of Honshu at around 3:00 a.m. local time on Monday 9 September, with 1-minute sustained wind speeds of 170km/h (105 mph).

The storm then crossed Tokyo Bay to strike Tokyo City with winds still equivalent to a strong Category 2 hurricane.

“Impacts were reported across Chiba, Kanagawa, and Shizuoka prefectures. Storm surge was highest along the eastern shores of Tokyo Bay: JMA recorded a storm surge of more than 1 meter in Mera, Chiba Prefecture,” said AIR.

“The city of Izu in Shizuoka Prefecture experienced 17 inches of rain in 24 hours through early Monday, with recorded rates of more than four inches per hour,” the cat modeller said.

In Japanese currency, AIR’s estimate translates as a range between JPY 340-740bn

According to AIR, Typhoon Faxai surpassed Typhoon Higos for the strongest sustained wind speed at landfall in the region and tied with 1958’s Typhoon Helen for the lowest recorded central pressure.

AIR said its modelled insured loss estimate for Faxai included insured damage to property (residential, commercial, industrial, and agricultural/mutual), both structures and their contents, and automobile from wind and storm surge.