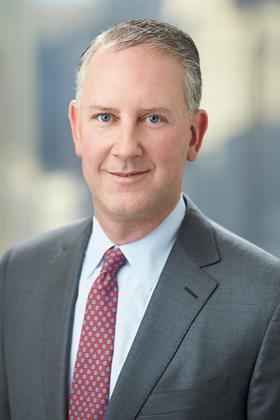 Peter Zaffino has been appointed president of AIG, effective from 1 January 2020.

Zaffino will continue as the US insurer’s global chief operating officer (COO) and general insurance CEO.

He joined AIG in July 2017 in the global COO role and assumed the additional role of chief executive of AIG’s general insurance business in November 2017.

“Today’s announcement recognizes the value that Peter has brought to AIG over the last couple of years,” said Brian Duperreault, AIG’s CEO.

“His strategic approach to our General Insurance business, particularly with respect to the foundational changes we have made in the areas of underwriting and reinsurance, has been critical to the significant turnaround taking hold in that business.

“Additionally, Peter is overseeing AIG 200, our multi-year, enterprise-wide transformation designed to position AIG as a top performing company. I am confident that with Peter’s continued leadership AIG will realize sustainable improvements that will position us as a global market leader.”

Zaffino joined AIG from Marsh & McLennan Companies (MMC), where he was serving as Marsh CEO from 2011 to 2017 and as chairman of the risk and insurance services segment of MMC from 2015 to 2017.

Zaffino said: “I am honored to take on the additional role of president of AIG and appreciate the confidence Brian and the AIG board of directors have in me.

“I look forward to continuing to work with our dedicated colleagues across the organization on our journey to become the leading insurance company in the world known for its strategic value, operational excellence and strong financial performance.”