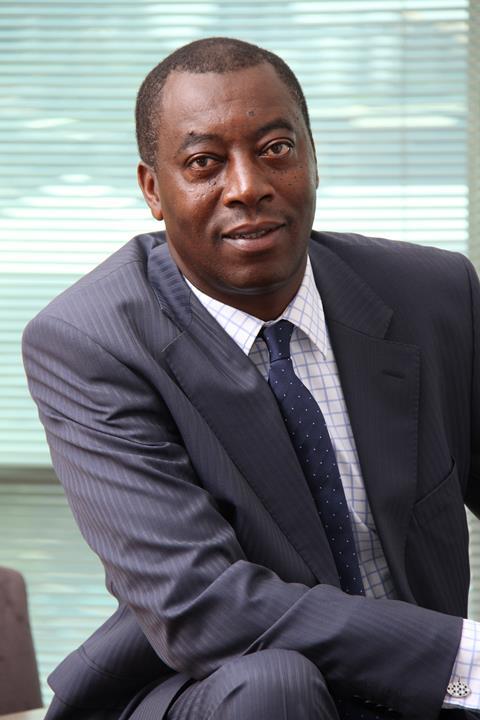 Businesses are encouraged to invest in African markets because the returns in the future could be “higher than anywhere in the world”, according to Aon sub-Sahara Africa chief executive Joe Onsando.

Africa is home to seven of the top 10 fastest growing economies in the world, said Onsando, suggesting that the continent’s current growth rate points to an acceleration of economic growth over the next 20 years.

He said: “Right now we are at the bottom end of the curve in that growth, but we expect to get even faster growth out of Africa over the next 20 years. A lot of people say that Africa is now where the Asian economy was in the 80s, but the potential is even bigger.

He said that in contrast to the declining birth rates and ageing populations in Europe and North America, Africa’s growing population will be the catalyst for a powerful marketplace. “The most interesting thing about the growth in Africa is that it will have the largest population of people of working age, so it is not entirely resource-driven or driven by resource extraction, it is also the demographics of Africa – the fastest-growing young population in the world.”

He added: “Not only will the workers of the world come from Africa, but the markets of the world will also come from Africa. If you are going to be selling cars, fridges and phones in the future and you are not thinking about Africa as a market, you will quickly become irrelevant, so these are really exciting times for Africa right now.”

“Along with that opportunity, comes the need to understand the environment you are going into. My main message for the risk managers is that in Aon they have a partner that truly understands the continent and can make the entry into that market a lot smoother than if they went into that market alone.”