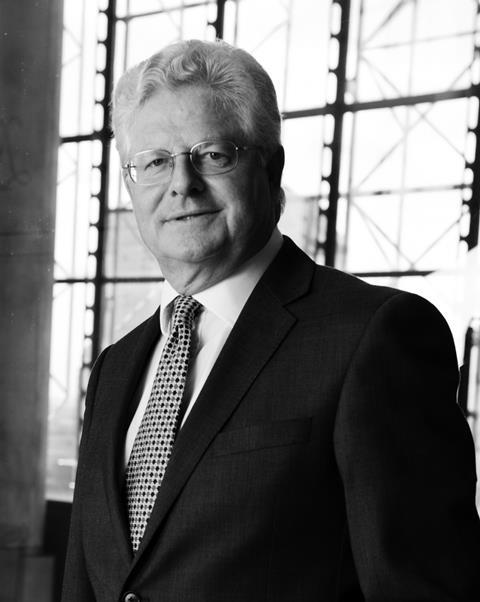 Speaking at the Indian Insurance International Summit in London, Nelson said: “My feeling is that if India is to sustain and protect its impressive economic growth, it must develop its insurance industry and integrate it much more fully into the international industry.”

Nelson added that the country was also unlikely to develop a vital and effective insurance sector without this help from outside (re)insurers.

“I’m afraid to say, the history of the last ten years has demonstrated this,” he said.

Lloyd’s does not have a platform in India yet, despite its best efforts. Other overseas insurers are subject to the chilling effect of the 26% foreign direct investment cap.

The Lloyd’s chairman added that India’s growth would be stunted by the effect of natural catastrophes unless insurance could fill the gap.

“Almost 50 million people have been affected by natural disasters in India in the last thirty years,” he said. “The economic impact of these events has been calculated at $48bn. This sum will get exponentially larger as India’s industrial and commercial infrastructure grows, as its buildings become more expensive and its businesses become more sophisticated.”

Lloyd’s research shows that 80% of natural catastrophe losses in India are uninsured, Nelson went on.

“This is an area where we can add very clear value in society while building sustainable businesses that support economic growth,” he explained.