Separate reviews in the European Union and Britain of capital requirements for insurers are likely to produce a similar set of rules for cross-border firms, insurers said on Tuesday.

Britain will no longer be bound by EU rules after Dec. 31, when post-Brexit transition arrangements expire, but Olav Jones, deputy director general, Insurance Europe, said Britain will be seeking similar changes to those EU insurers want to make. 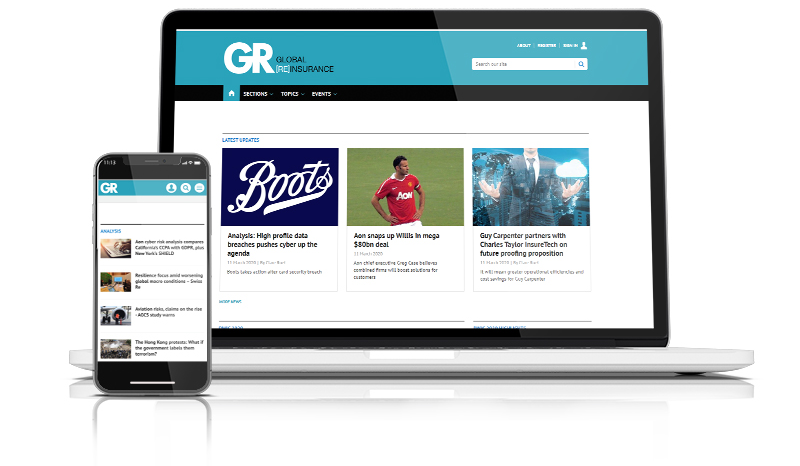