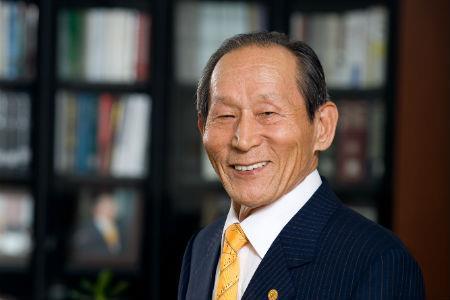 Hyuk Hee Won passed away on 29 March in Seoul, Korea. He became majority shareholder of Korean Re in 1998 and was integral in growing the reinsurer into one of the top 10 reinsurers in the world.

He is survived by three sons and two daughters. Two of his sons hold key positions within Korean Re – his youngest, Jong Gyu Won, is chief executive, while his oldest, Jong Ik Won, is an advisor.