Typhoon Mangkhut will cause somewhere between $1bn and $2bn of insured losses, according to catastrophe risk modelling company AIR Worldwide. 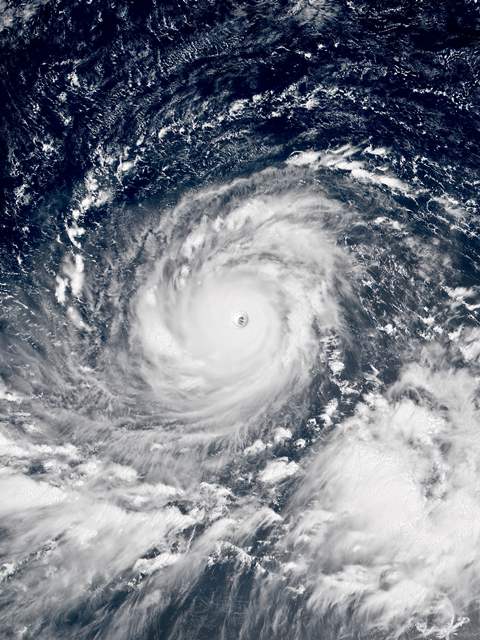 That range includes estimated insured wind, rain and flood damage to commercial and residential property in China, Hong Kong and Macau, in addition to business interruption and agricultural claims.

Mangkhut first made landfall in the Philippines (see track below), dousing parts of Luzon with 300-700mm of rain, before heading across the South China Sea as a category 3-strength storm.

As the typhoon moved toward another landfall in mainland China, Mangkhut skirted China’s offshore territories of Hong Kong and Macau.

Storm surge was as high as 3.38 meters in Tai Po Kau in Hong Kong.

Mangkhut maintained its wind speed and made landfall in Taishan, Guangdong Province, China, at around 08:00 UTC (4 p.m. local time) on September 16 as a Category 3 hurricane, AIR noted.

The typhoon brought heavy rain and strong winds to the province before weakening to a tropical storm and moving farther inland, the cat modeller continued.

Glass windows on commercial skyscrapers in Hong Kong were shattered and contents were damaged, the cat modeller said.

Authorities reported hundreds of windows were smashed across the city, and the storm tore off roofs, downed trees, toppled signs, and produced wind-borne debris.

In the resort city of Macau, the largest gambling hub in the world, all casinos were ordered to close for the first time ever, noted AIR.

Power was cut to about 20,000 households in low-lying areas and the inner harbour. Extensive flooding impacted the area, rising above head height in some locations and damaging buildings and contents, the cat models firm continued. 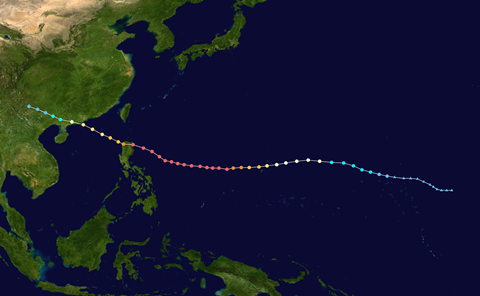