Nine-month revenue up 4% despite Q3 dip 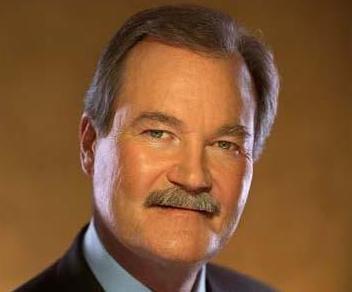 Third-quarter 2012  revenue at the reinsurance broker was $249m, compared with $251m in the same period last year.

On an underlying basis, which excludes the effects of currency movements, Guy Carpenter’s revenue increased 1%.