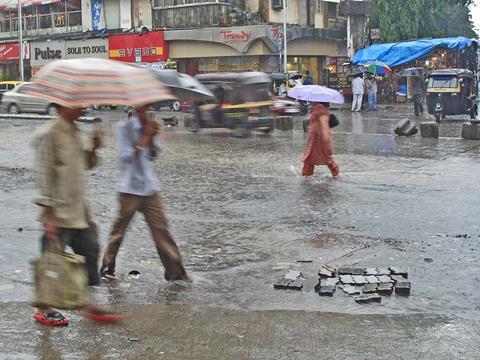 The failure of the East Asian summer monsoon has already caused $4.2bn (€3.2bn) of economic loss in China, according to Aon Benfield Asia head of impact forecasting Adityam Krovvidi.

“But these seasonal developments are no big surprises. We have seen similar events occurring in recent times, with the exception of the 2011 Thai floods.”

Only 24% of global economic losses during the first half of 2013 period were covered by insurance, a figure slightly below the 10-year (2003-2012) average of 28%. This was mainly due to the fact that many significant catastrophe events occurred in areas where insurance penetration or specific peril coverage remained low.

Krovvidi cautioned against complacency during the rest of the year. “With the monsoon active in Asia and the Indo-Australian monsoon around the corner, we should keep our fingers crossed,” he said.