Money could filter back to shareholders or be redeployed 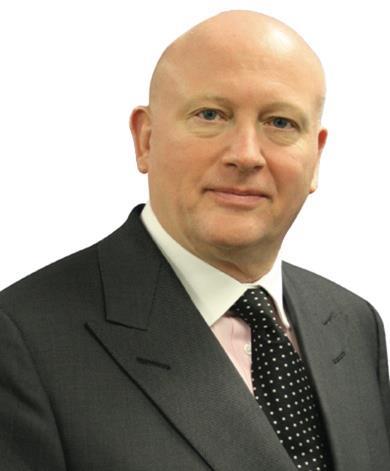 The influx of third-party capital into the reinsurance market may displace up to $40bn of traditional equity capital, according to Willis Re.

This money could either be returned to shareholders or redeployed elsewhere in the (re)insurance market. The current trajectory of growth in third party capital suggests it could consist of 30% of the global property catastrophe reinsurance market within a few years, representing approximately $100bn of capacity, according to panellists at the Willis Re Monte Carlo Rendezvous press conference.

Willis Re chief executive John Cavanagh said: “Discussions so far have centred on the effect third party capital is having on rates and the competition it is producing in the property catastrophe reinsurance market. A future influx of $100bn would, however, have a number of profound consequences. As third party capital enters the property cat reinsurance market, it is going to crowd out conventional equity capital. That equity capital has to go somewhere.”

Cavanagh added that if $100 billion of third party capital enters the reinsurance market, then even allowing for significant returns of capital to shareholders, there could be as much as $20bn excess equity capital to be deployed.

He added: “You could think of this as being the equivalent of 10 well capitalised start-up companies, and the effect on the market place would be profound. If capital is redeployed, much of it could go into direct insurance businesses. Many of the hybrid specialty reinsurers are already implicitly going down this path.”

The influx of third party capital, coupled with changes to reinsurance buying patterns and regulatory complexity is leading to growing complexity in the reinsurance market.

Cavanagh said: “Solid analytical advice and market knowledge through intermediation is needed now more than ever.”

Also speaking at the event, Willis Capital Markets & Advisory chief executive Tony Ursano said that he expects a very active capital markets and mergers and acquisitions (M&A) environment for the rest of 2013 and into 2014.

“We expect activity in the insurance M&A arena to be robust, driven by a number of factors. These include increased CEO and board level confidence derived from higher public valuations, a continued focus on growth, scale and diversification, private equity involvement as both buyers and sellers, and the gradual consolidation of the reinsurance sector driven in part by third party capital involvement.”