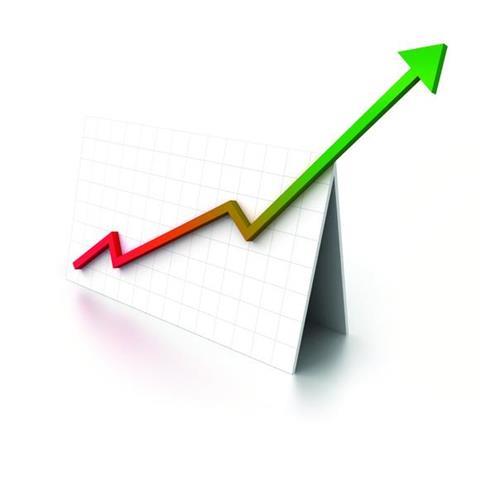 This is despite the challenges from the Arab Spring and geo-political tensions and instability.

But the insurance penetration in the region is low, with premiums accounting for 1.3% of GDP, a fifth of the global average. However, this gap is narrowing as MENA insurance markets have outpaced GDP growth recently.

The QFCA said the young, growing and increasingly more affluent population was another key strength for the region, along with its low catastrophe exposure.

In the future, the QFCA said it expected personal lines to benefit most from the population’s rising affluence, supported by compulsory schemes, for example in medical insurance.

In terms of weaknesses, the Barometer said the MENA insurance markets were fiercely competitive with an abundance of (re)insurance capacity, putting pressure on financial results and driving up acquisition costs. Furthermore, it said the region’s insurance regulations were still perceived as inadequate by the majority of survey participants (56%). A lack of consistent supervisory oversight across the region was the main issue for respondents.

Among the biggest threats, said those surveyed, were political instability and geo-political risks, followed by pressure on rates and a further erosion of profitability.

The Barometer also found that a minority (36%) of respondents expect the MENA insurance market to consolidate over the next 12 months as average levels of capitalisation are solid and cultural reasons remain a major obstacle to mergers and acquisitions.

Furthermore, about 50% of interviewees expect foreign insurers to gain market share over the next two years, on the back of better customer focus, distribution know-how and technical skills.

Only 38% of respondents expect the Takaful insurance market to outgrow total insurance premiums, with business models in need of a thorough review.

“In sum, the MENA region is an attractive emerging insurance market, which any aspiring international or regional insurer and reinsurer should have on its strategic agenda.”