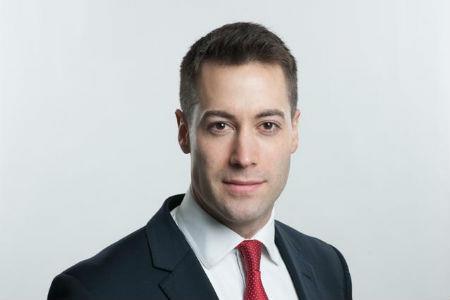 MGR, the market leader in Spain and Latin America,  stated that developing a strong international proposition in the energy sector is key to the firm’s growth.

Prior to his appointment, Wilson held positions at Lloyd’s syndicates Argo Global, Torus and Broadgate, and also spent eight years at StarStone.

Wilson will be based in London, where he will focus on oil and gas. He will report to MGR senior energy underwriter Andrew Malcolm as the latest Mapfre hire to the team.

Commenting on the impact Wilson will have on the firm, MGR UK director Greg Harris said: “He is an experienced Oil & Gas Underwriter with strong broker relationships and will assist Andrew Malcolm in continuing to build MGR’s energy account in London.”