New Willis Re head of analytics 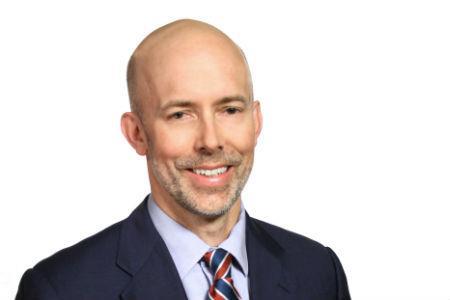 Brian Ingle has been appointed head of analytics for Willis Re North America.

Prior to his promotion, Ingle led the actuarial practice, which will now be co-headed by Jason Harger and Jason Rosin.

He succeeds Alice Underwood, who has moved into the post of head of risk consulting and software.