Grahame Chilton to step down as Gallagher CEO

Chilton will remain in his role as chairman of Capsicum Re

The head of AJ Gallagher’s UK-based brokerage and underwriting division will step down later this year. 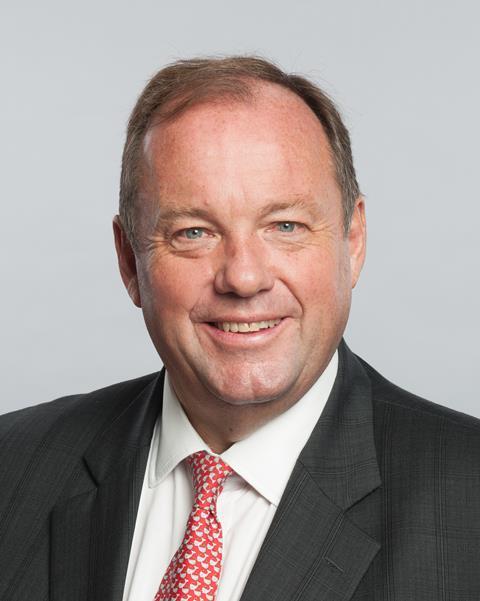 Grahame Chilton became chief executive of the division in February 2015, but will later this year be replaced in the role by Simon Matson.

Matson is currently head of Gallagher’s London Market and Alesco businesses and has spent 10 years with the company.

His appointment is subject to regulatory approval, and Chilton will remain in the role of chief executive until the handover to Matson.

Following the handover, Chilton will remain in his role as chairman of Capsicum Re, Gallagher’s reinsurance partner.

Gallagher chairman, president and chief executive, J. Patrick Gallagher, Jr. praised Chilton for all that he had achieved over his tenure.

He said: “Chilton has been an outstanding broker and entrepreneur who has led our 4,500 strong UK broking and underwriting teams to achieve fantastic client service and growth.

“Under his stewardship, the UK broking and underwriting business has become the blueprint for what a well-managed, well-governed, high performing and ethical business should look like.”

“We have a long history of smooth and successful business leadership transitions,” noted Gallagher. “Chilton’s transition is no different, and I want to thank him for his leadership and tremendous contributions as he now hands over the leadership baton to Simon Matson.”

And Chilton said: “Gallagher is a superb business with a culture and genuine sense of teamwork like no other insurance broker.

“I am proud to have played a role in the UK business’ transformation over the past few years and to have led a team that is so rich in talent and diverse capabilities, wrapped around a set of behaviours and beliefs that put positive customer outcomes at the heart of every strategic decision.

“It has been a pleasure to work alongside the Gallagher UK executive team which is, in my opinion, the best in the business, and I know the team will continue to achieve great things under Simon’s leadership.”