The move follows a $1.3m fine on Chubb

Lloyd’s of London has said it would direct underwriters to terminate all insurance policies connected to the National Rifle Association of America (NRA). 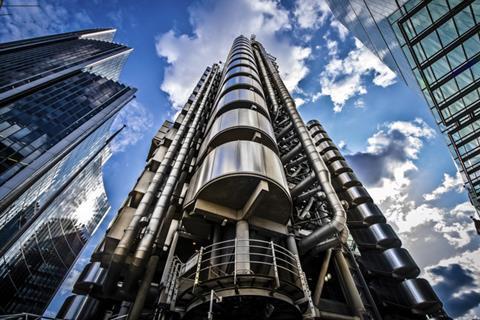 The move follows a $1.3m fine by the New York Department of Financial Services (NYDFS) on Chubb, which was announced on Monday.

The NYDFS found the insurance programme “unlawfully provided liability insurance to gun owners for acts of intentional wrongdoing”. The contracts also cover legal costs incurred by gun-owners claiming self-defence “who may be charged with a crime involving a legally possessed firearm”.

In a statement, Lloyd’s said it had “given very careful consideration” as to whether syndicates “should continue to insure programmes offered, marketed, endorsed or otherwise made available through the NRA”.

It has “decided to direct underwriters in the market to terminate any existing programmes of this type and not to enter into any new ones”.

The move also comes with US gun laws under intense scrutiny following mass-shootings in the country.