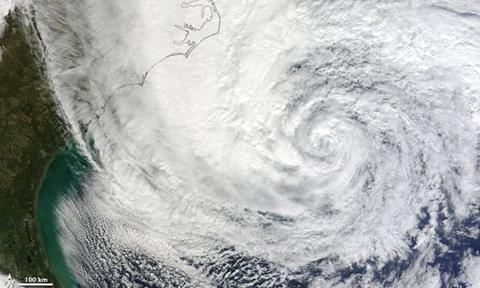 The National Oceanic and Atmospheric Administration (NOAA) has joined other forecasters in predicting an active or extremely active Atlantic hurricane season this year.

These ranges are well above the seasonal average of 12 named storms, six hurricanes and three major hurricanes.

Three climate factors that strongly control Atlantic hurricane activity are expected to come together to produce an active or extremely active 2013 hurricane season. These are: