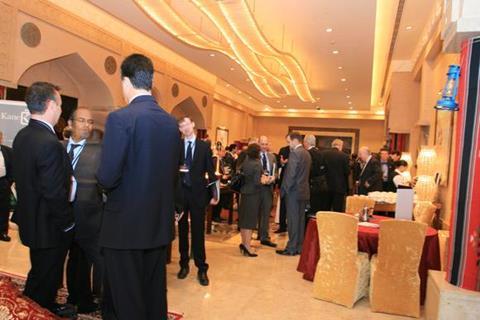 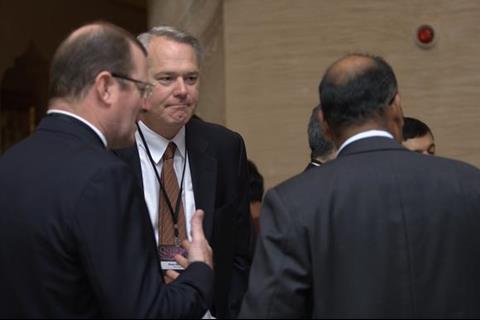 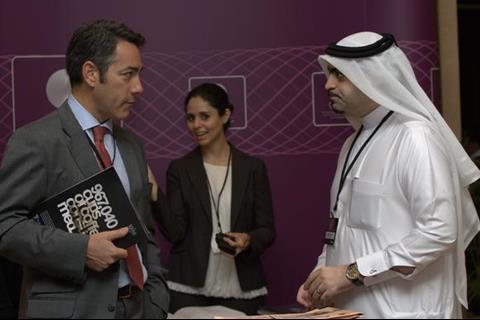 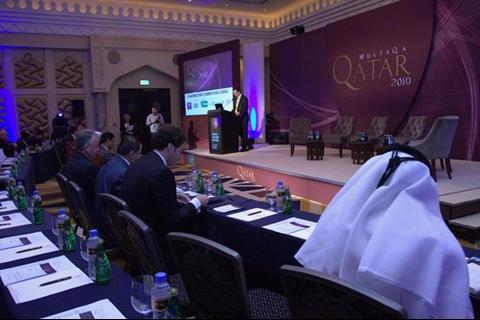 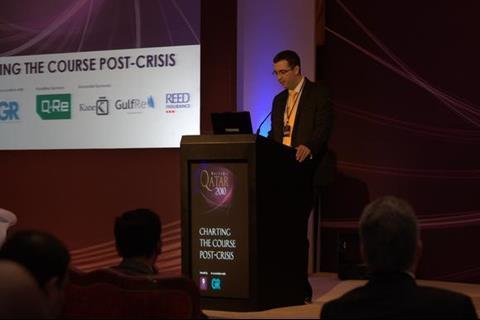 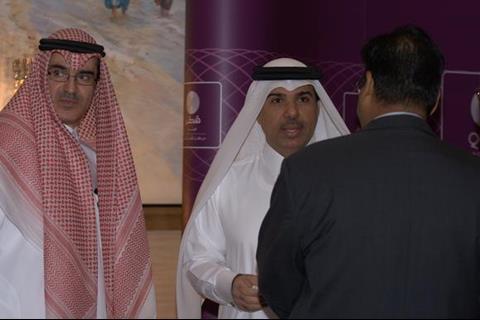 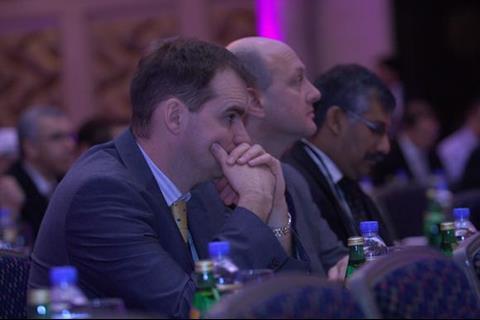 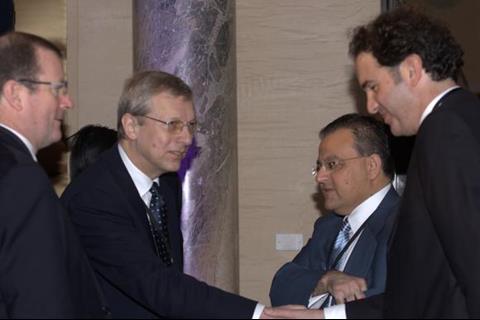 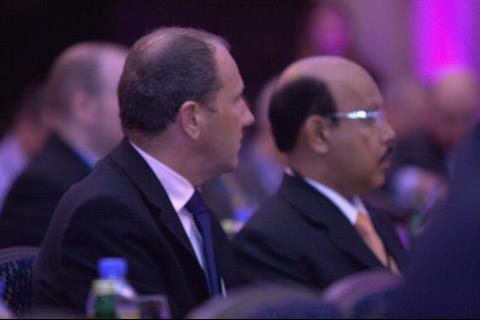 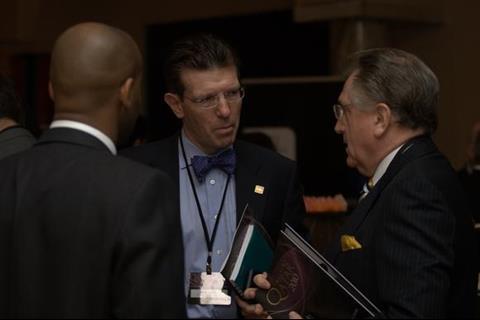 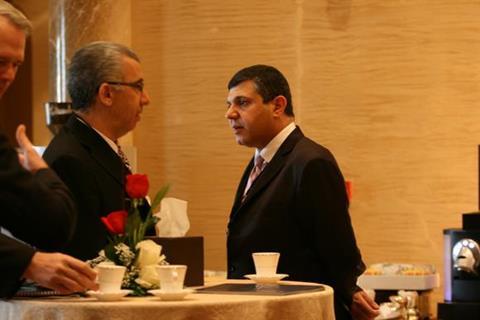 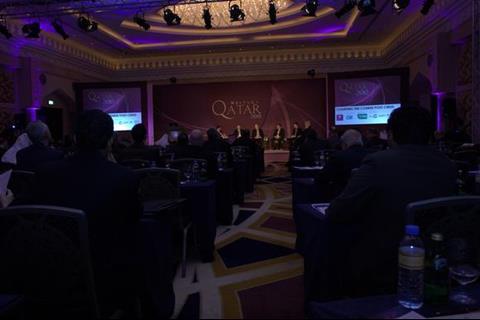 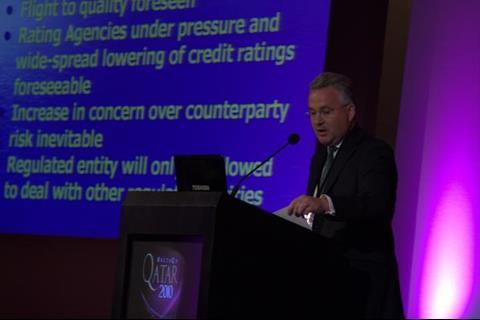 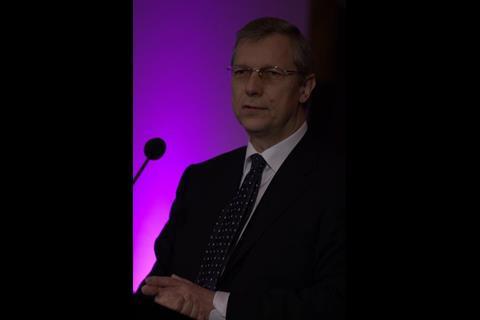 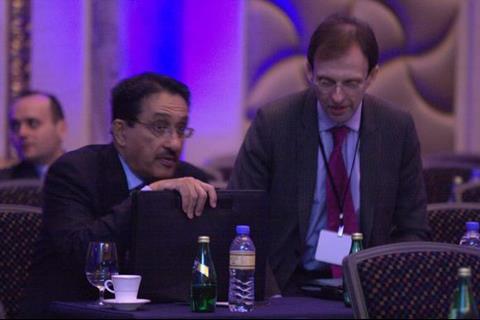 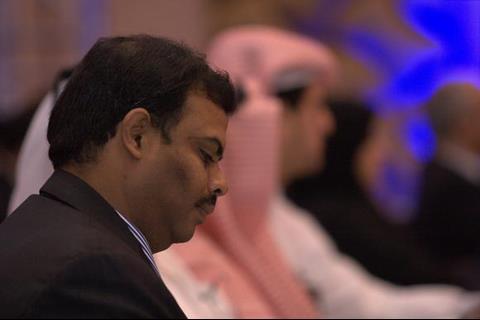 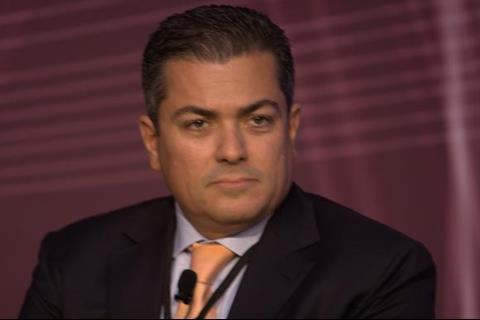 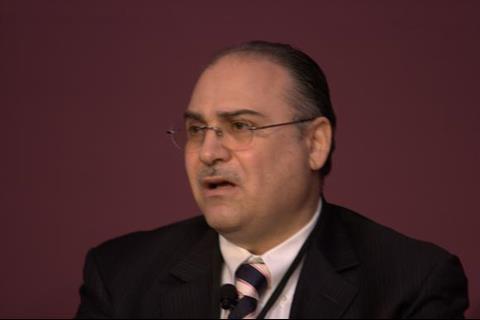 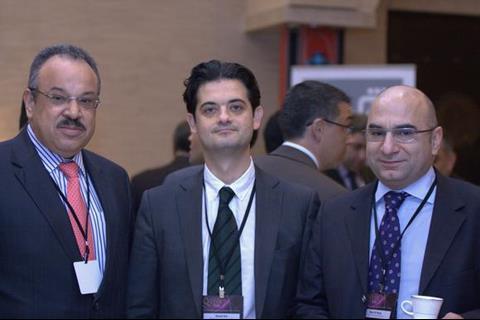 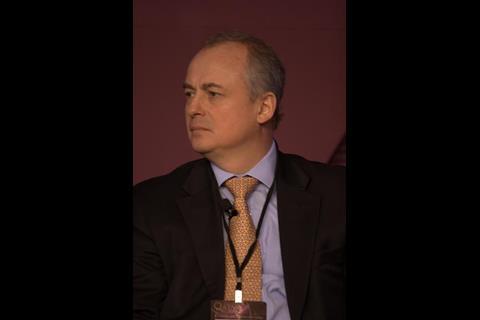 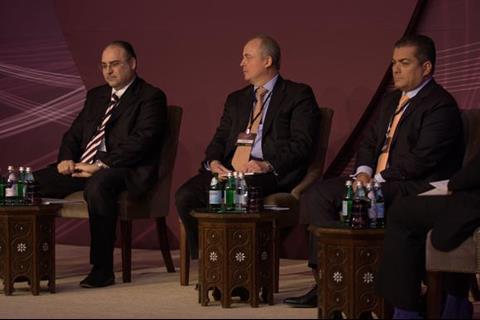 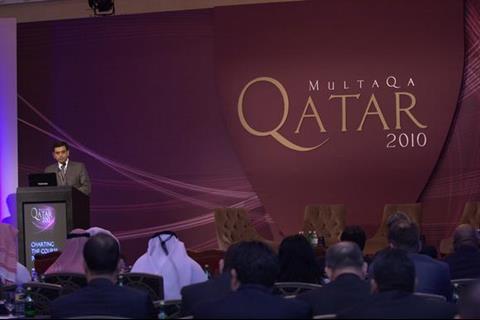 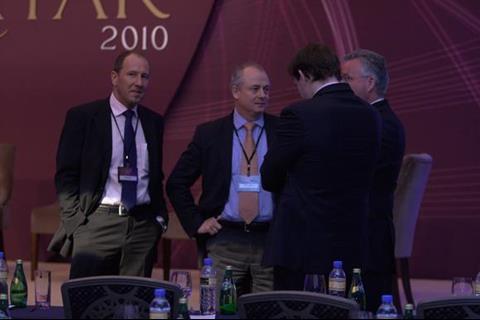 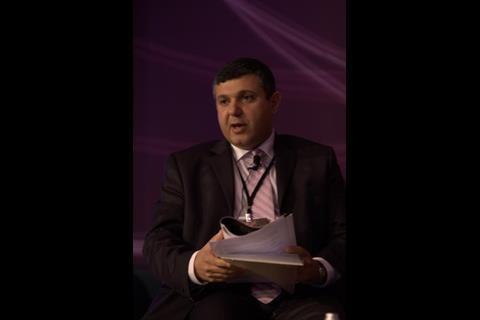 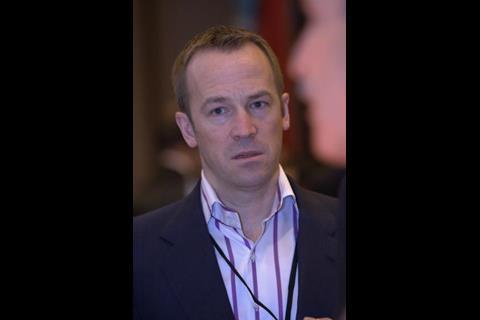 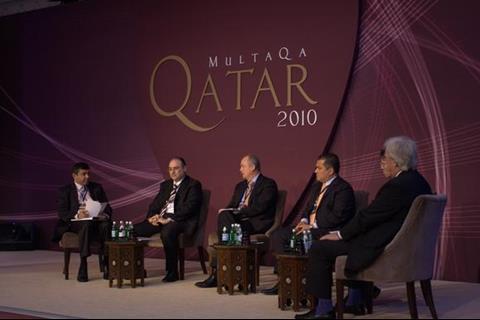 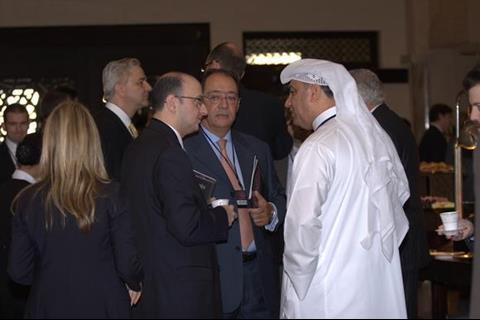 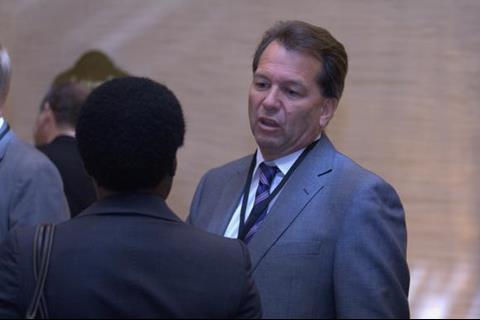 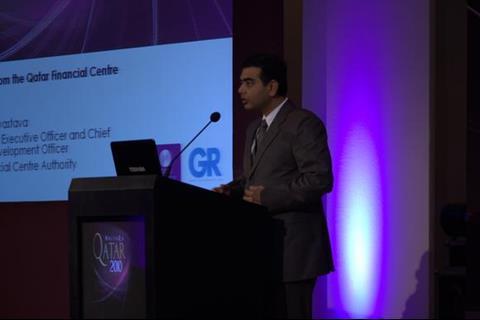 View pictures from the event; Qatar’s role as a reinsurance hub ‘enhanced by the financial crisis’; delegates discuss economic prospects and insurance opportunities.

The Multaqa insurance gathering has opened with a message that Qatar’s role as a reinsurance hub has been enhanced by its ‘exceptional record’ during the financial crisis.

Qatar has weathered the storm better than other Gulf countries on a gerenal economic basis and its insurance market is expected to continue its growth, delegates at the conference heard.

The conference is attended by representatives from Munich Re, Zurich, Aspen, Gulf Re, Takaful Re, ACR Ratakaful and Lloyd’s syndicates, as well as Middle East primary insurers and regional regulators.

Opening speaker, John Coomber, who was Swiss Re CEO until 2005 and currently serves on the board of Qatarlyst, the Doha-based insurance trading platform, said insurers could be positive about the Gulf’s insurance growth prospects despite a small market of $25bn in premium, representing 1% of GDP.

“If insurance penetration increases as I believe it will and becomes even 3% of GDP then insurance market will become 6 to 10 times its current size. If we get to that size we will need a lot of skilled insurance people and now is the time to start training them,” Coomber said.

He also warned that international insurers may be caught up in the collateral of post-financial crisis economic regulation.

“Regulators are looking for signs of systemic risk among insurers. I don’t think they’ll find it, but larger insurers will be asked to stress-test their balance sheets again and increase scrutiny levels,” he added.

Shashank Srivastava, acting CEO and chief strategic development officer at the QFCA, highlighted the initiatives Qatar had been taking in electronic trading and insurance training.

He also said Qatar is “well down the road” of becoming the pre-eminent hub for reinsurance and captive insurance in the Middle East.

Speaking about the opportunity for greater regional retention and captives, Srivastava added: “Regional capacity is growing steadily, starting to challenge the traditional dominance of cessions abroad, primarily to London, Zurich or Munich.

Abdulrahman Al Shaibi, managing director of the QFCA, said the economic crisis had had a varying impact across the Arabian Gulf states, but that Qatar had done “exceptionally well”.

“Consequently, our role in the post crisis GCC has become more significant,” he said.

“Our greater role is driven by our economic strength. Qatar’s real GDP doubled between 2003 and 2009 and is expected to grow by 23% in 2010 alone, representing one of the fastest growing economies in the world. Nominal GDP in 2009 was approximately $82bn US Dollars, and in 2010 forecasts have it to be around $114bn. Gross fixed investment in the country was $28bn in 2009, representing over a third of GDP.”

Multaqa, meaning ‘gathering’ or ‘rendezvous’ in Arabic, is now in its fourth year.