Health insurance law in the works 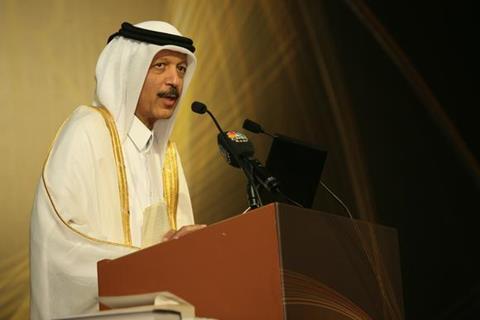 Qatar’s minister of finance and economy has called for greater retention of reinsurance premiums in the state.

Speaking at the sixth annual MultaQa Qatar conference this morning, His Excellency Yousef Hussain Kamal also revealed that a compulsory health insurance bill in underway, presenting opportunities for the insurance industry, and the governor of Qatar’s central bank has been named chairman of the Qatar Financial Centre Regulatory Authority.

In his keynote speech outlining Qatar’s vision for 2030, HE Kamal noted that a high level of premium generated in Qatar was being passed to reinsurers that are not headquartered in either the state or the Gulf region in general.

“We would like to preserve part of that reinsurance in the region,” he said.

He added that Qatar is aiming to be attractive to reinsurers, and urged MultaQa Qatar delegates to share their ideas on how this can be achieved.

“We would like you to become our consultants and give us your recommendations and ideas to develop the market.”

He added: “I hope you will all have branches in Qatar.”

HE Kamal announced that on 7 March the governor of Qatar’s central bank has been named chairman of the Qatar Financial Centre Regulatory Authority. As a result he now chairs Qatar’s three financial regulators, which is a step towards tighter integration of financial regulation in the state.