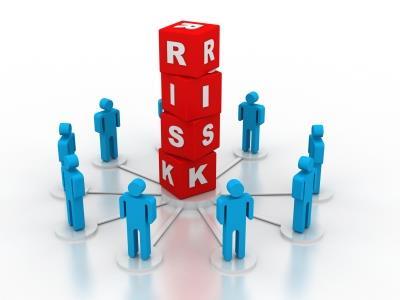 Between May and August, GR’s sister title StrategicRISK and Zurich surveyed the most senior risk professionals at financial institutions, including investment and retail banks and insurers to determine the key issues facing the financial sector.

Reputational damage and economic slowdown/stalling recovery followed in fourth and fifth place, with 47% and 37% of respondents respectively highlighting these areas as potential problems.

Further, the insurance market is failing to address many of these key risks, according to the survey.

When asked to list the risks that are the hardest or impossible to insure, 70% identified reputation; 53% chose cyber and 51% said technological failure.

Indeed, the regulatory environment is becoming stricter on areas such as financial reporting or data protection. Regulations that aim to protect personal data increase the compliance burden for companies and their breach may lead to fines and reputational damage.

The findings of the survey reflect a complex risk landscape, with most of the top five risks interlinking with one another thereby increasing risk exposure and potential losses.

Reputational damage, for example, can be linked to cyber risk and non-malicious system failure. Data breaches and system failures could lower public confidence, particularly when personal finances and private information are at stake.

“The pace of regulatory change poses compliance challenges and, if laws are flaunted, FIs will suffer reputational damage. If a bank’s reputation is tarnished, its revenues will drop and its top line figures plummet, but other banks’ financial fundaments will also be affected.”